How To Make A Girl Jealous? 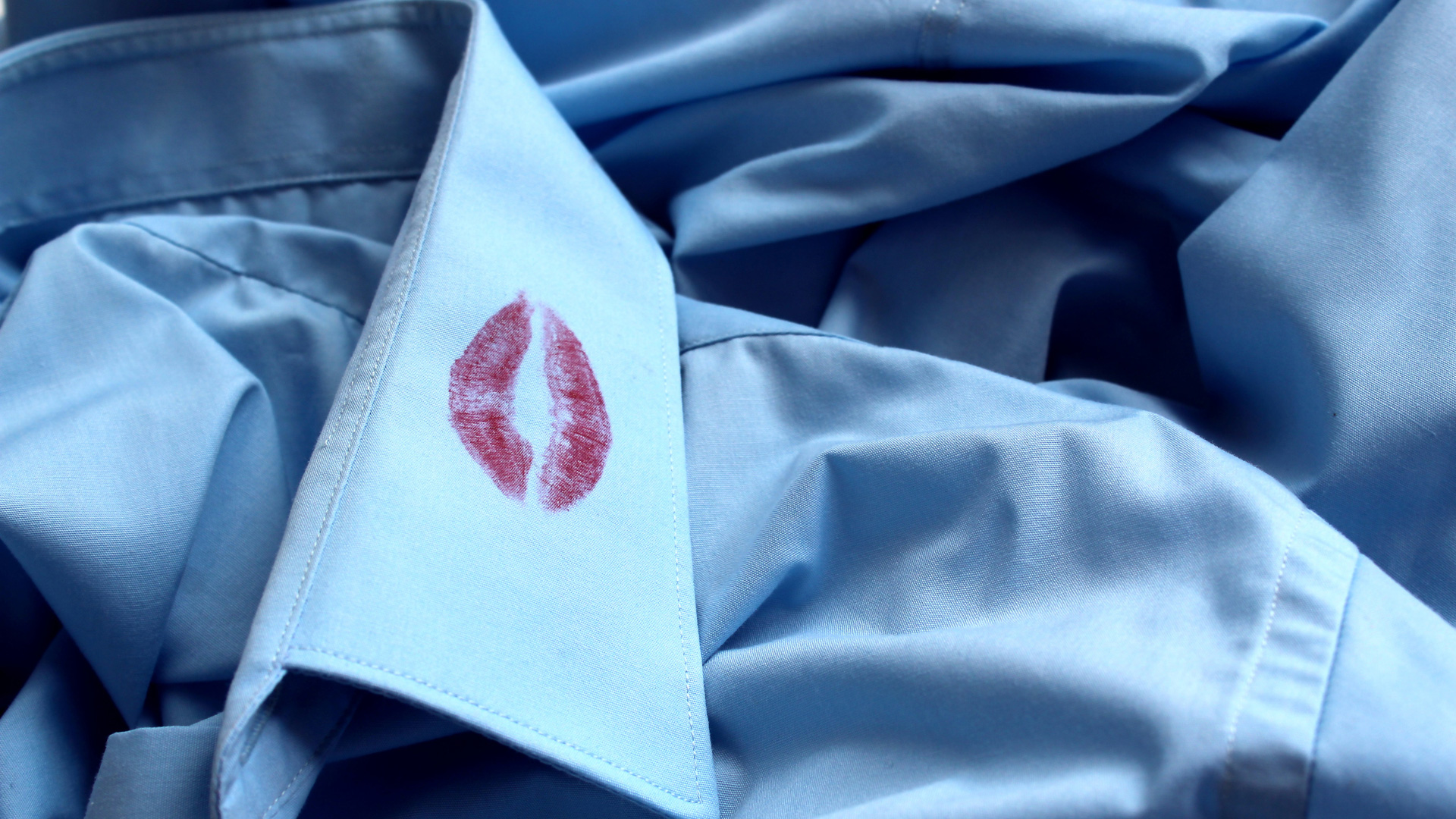 Have you ever wondered if the saying “hell hath no fury like a woman scorned” had some truth to it?

The best way to get an answer might be to test it out yourself. Try to make her jealous and see how she reacts to you. Some people may call you a fool for playing with fire but making a girl jealous doesn’t always have disastrous results.

Sometimes, girls can be hard to figure out and you may be desperate for a way to find out how she really feels about you. Whichever the case, making her jealous can be a lovely way to accomplish your goal if you play your cards right. Just keep in mind that a jealous girl can be both a sweet dream, and a beautiful nightmare so, don't take it too far. 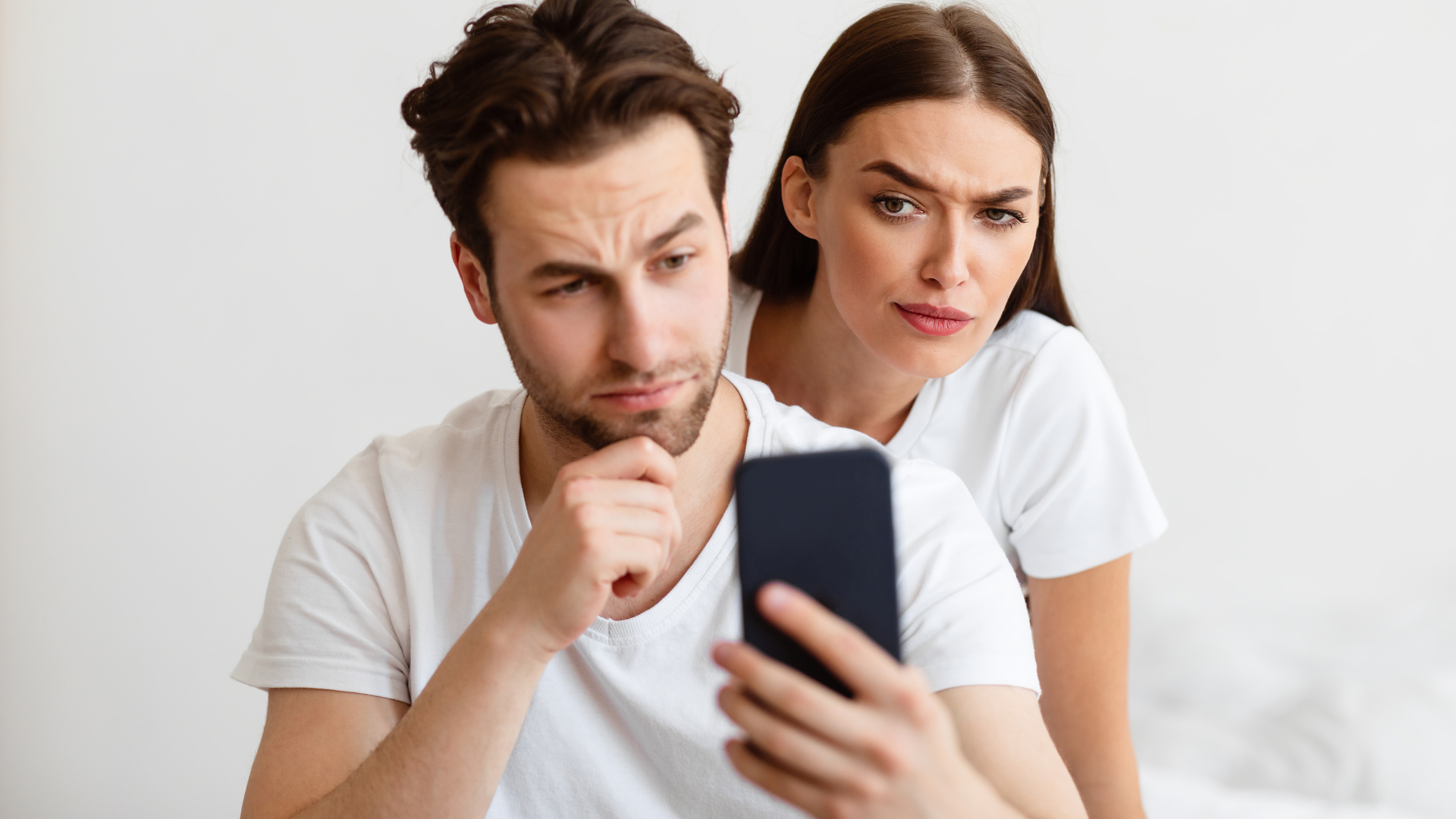 Here are some tell-tale signs that you might’ve made a girl jealous:

Ways To Make A Girl Jealous

It may not be that hard to get a rise out of your lady friend because studies have actually shown that women can get more jealous than men in some aspects. That’s lovely news for you, so if you want to figure out how to make your girl jealous, keep reading. 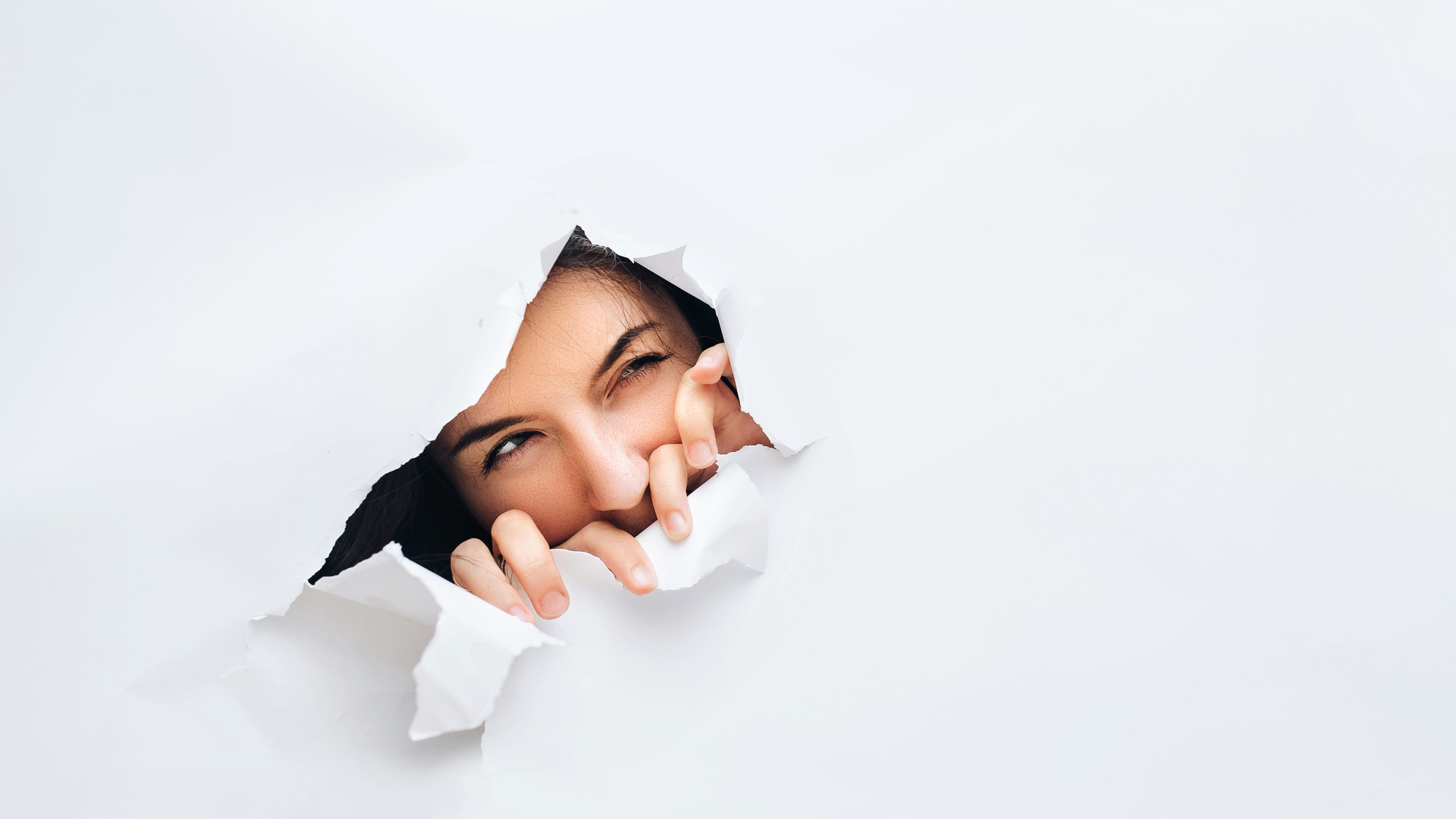 Signs A Girl Is Trying To Make You Jealous

If everything works according to your plan, she’ll have a renewed interest in you, but naturally, some girls may get a bit vindictive. In that case, you need to be on the lookout for the below signs of revenge:

Does Making A Girl Jealous Work?

You’re probably wondering whether making a girl jealous actually works. Truth be told, it does, but that doesn’t mean that the results will always fall in your favour.

Some girls will realize how much they like and want you in their lives, whereas others will simply cut you off if they feel like your attention is focused elsewhere. This is especially likely if their love language is quality time or words of affirmation. You have to imagine and analyse all of the possible outcomes and determine if it’s worth the gamble.

Be careful and be prepared for possible retaliation because you might not be the only person who knows how to play dirty!