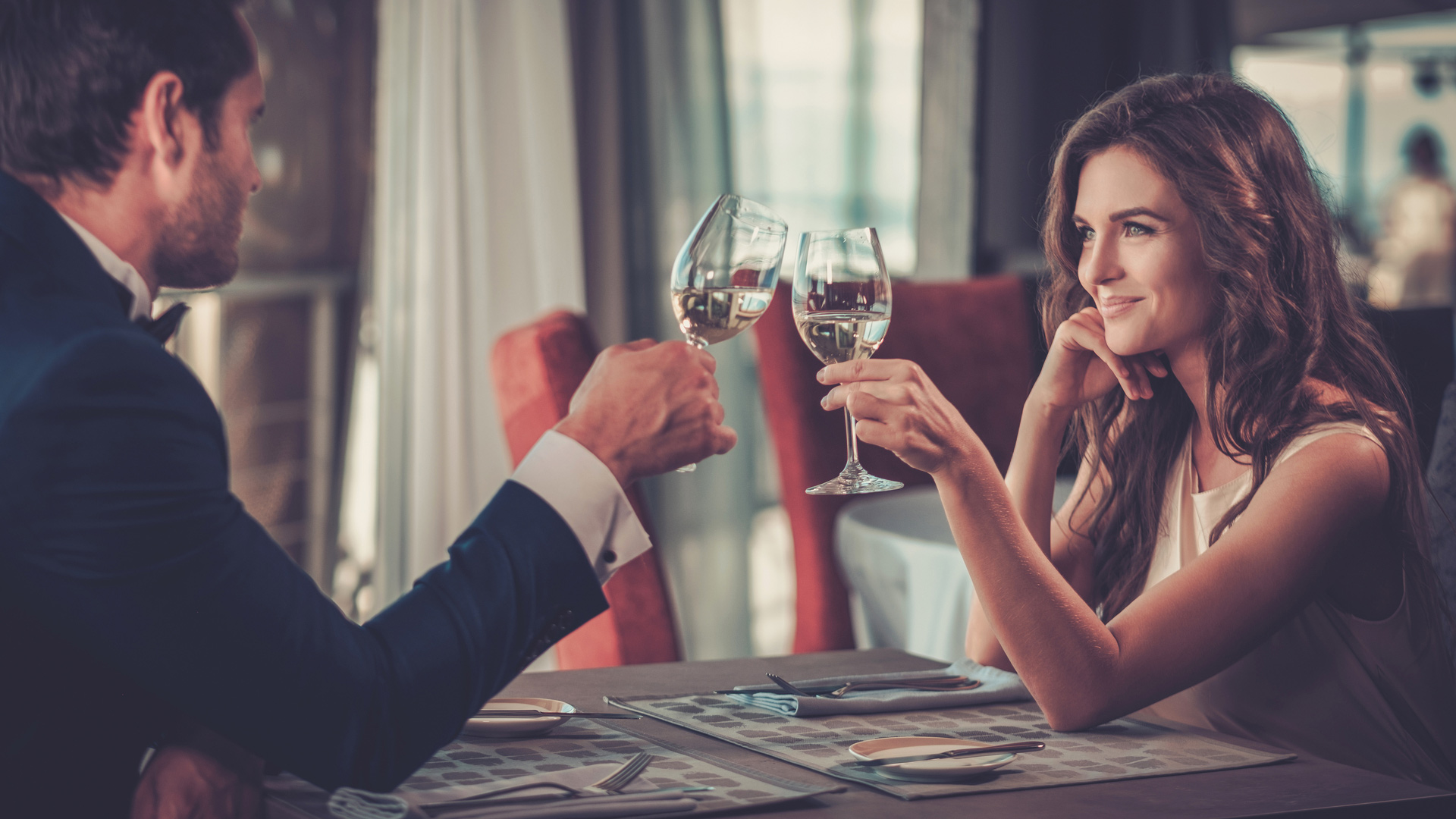 With the increase of social media and dating apps, things have really changed in the dating and relationship world. More often than not, you haven’t physically met the person when you agree to go on your first date with them.

The first date is of course still exciting, scary and full of expectations, as it always has been. However, do the old dating rules still exist? When do you show affection? And is it better to set boundaries on the first date?

These, as well as other tricky questions, need to be taken into consideration. For example, do you sleep with someone on the first date, third date or fifth date?

There is actually no scientific evidence to back up this rule. Although a lot of people do swear by it.

Not having sex with a new partner until the third date, gives you more time to get to know them. So logically this makes sense if you’re looking for a long-term relationship.

If you think about it, having sex with someone within a few hours of knowing them, is sending a clear message… It makes it look like you would just sleep with anyone and everyone.

The scientific evidence actually shows that waiting even longer is better. Holding hands, talking and connecting, helps to build a real pre-sex bond. Allowing each other to develop feelings of love over lust could even result in a better time than you'd initially had if you'd rushed into it.

Why Is Waiting Scientifically Better?

Natural chemicals found in the body, such as dopamine, feed infatuation. You become love-struck the more you think about them, and the more you wait for that special moment.

However, there is a big difference in dopamine when it comes to men and women. Women have a very innate relationship with dopamine, as it usually causes feelings of infatuation and happiness.

Men, on the other hand, while also having similar feelings of pleasure when dopamine is released, the feelings are usually more associated with sexual needs, rather than love.

Taking longer to make love to each other also extends the hormone's effect on men, making a relationship probability with them more likely on the third date, rather than the first one. 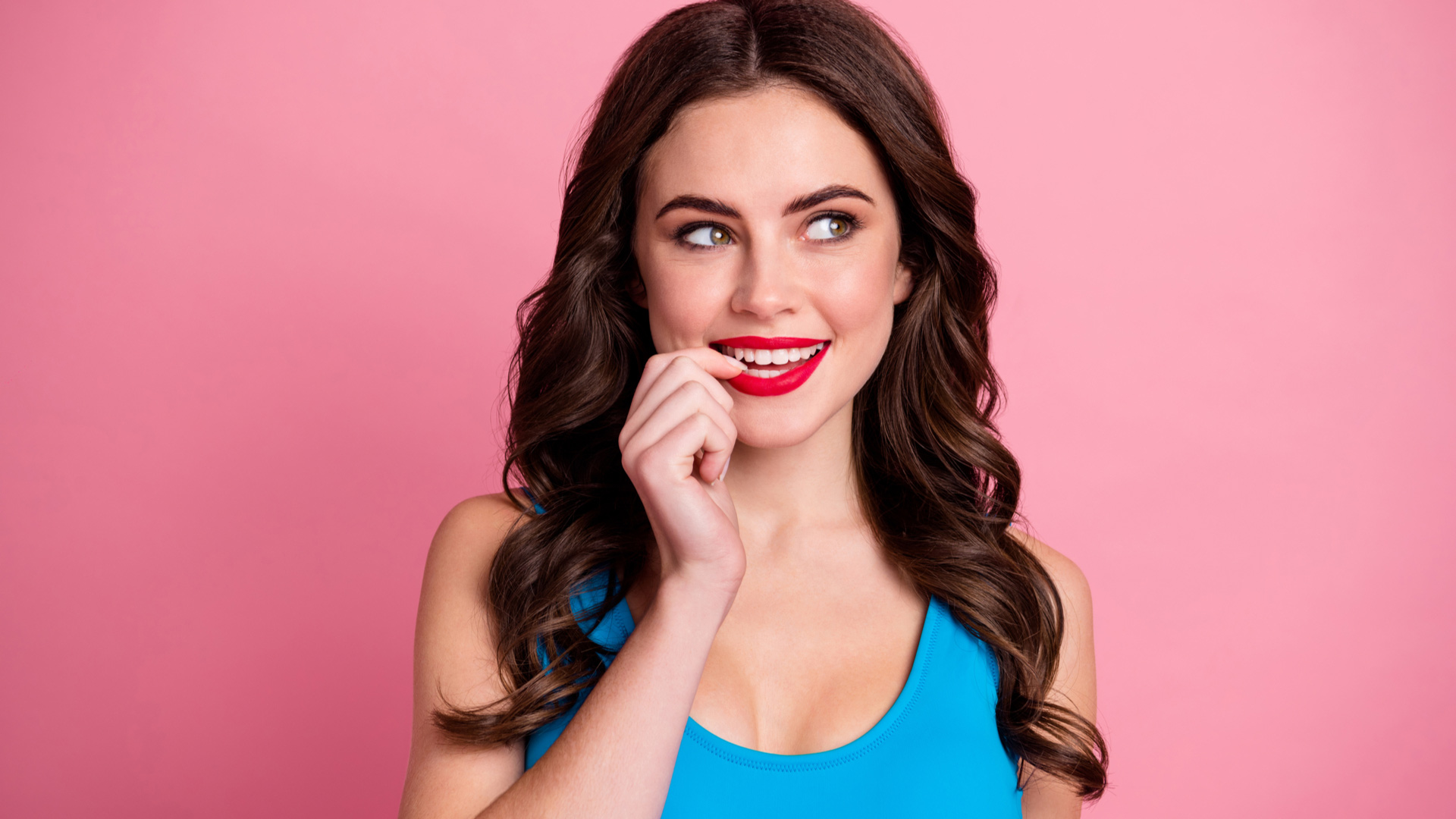 Oxytocin, the love hormone, is produced at the same amounts for both men and women. However, unlike men, we know what a woman's physiology associates this hormone with (labour, orgasm, sex, etc).

This means women usually associate the act of sex with love. This is not necessarily a bad thing but if you are more into them, than they are into you, then you should know that it's not the right time yet.

We've all had that warm, fuzzy feeling after our first date with someone new... Well, that’s dopamine!

Dopamine is your body's carrot and stick. Meaning that if you do something your body likes, it rewards you with dopamine.

Women tend to keep having dopamine hits, so once they are infatuated, they stay that way. A man's infatuation, on the other hand, stops at the point when they have sex. If you haven’t built a fairly strong bond before jumping into bed, then this is not going to mean anything more to them than a one-night stand.

If you decide to wait until the third date to do the deed, then it shows that you have already set boundaries. If you don’t have sex with them straight away, dopamine is still being released anyways, whether that’s just from looking or touching each other.

Plus, you will know more about your common interests, and you’re likely going to feel more comfortable when talking about having sexual relations. You'll know what each other likes and, most importantly, you'll know what you need to avoid when the time comes around.

Having a few extra dates also shows the other party that you don't sleep around. There's people who might still like that of course, but being sexually active can be considered a negative more often than it is a positive. 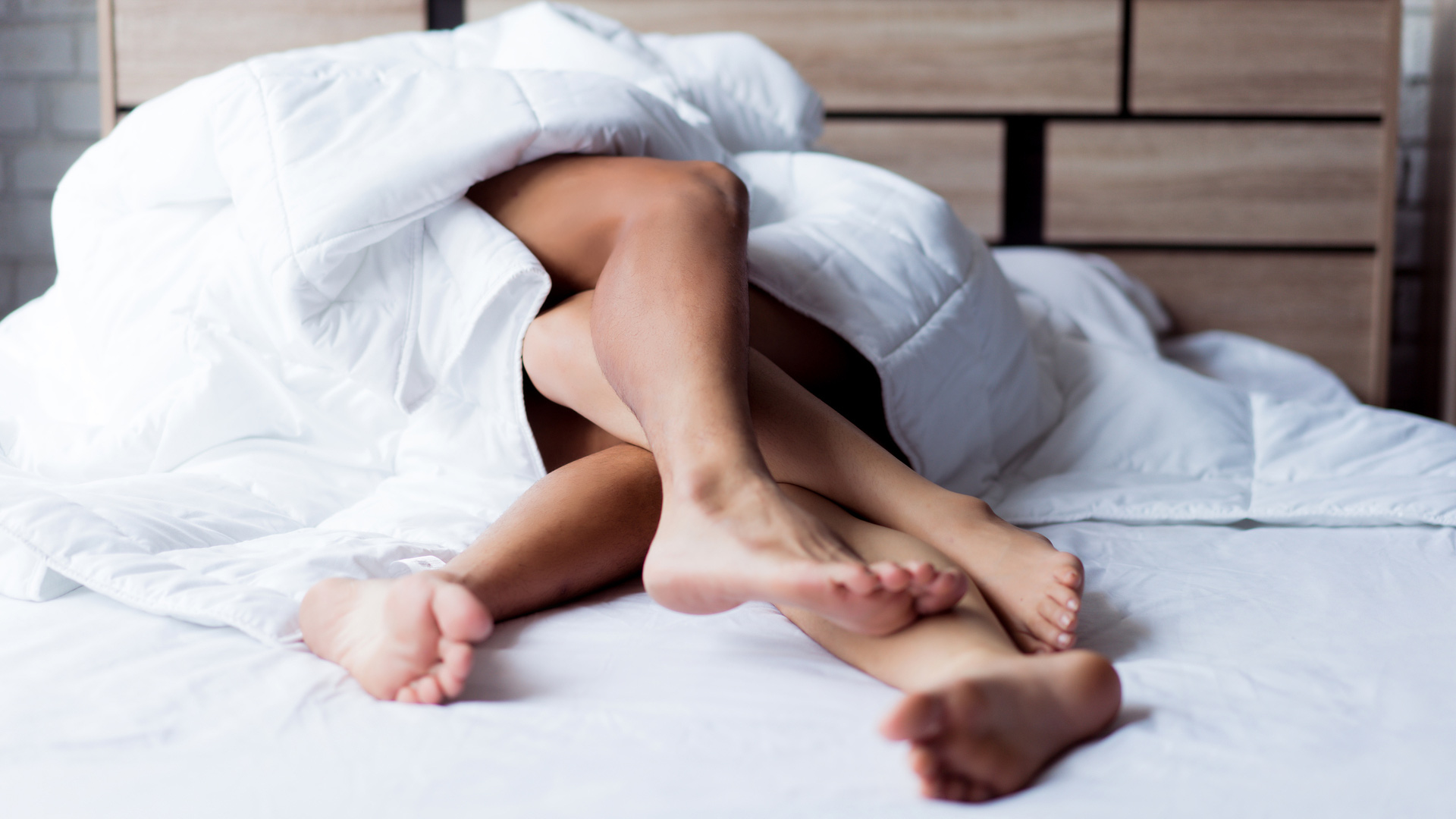 We all have one or two things which we prefer keeping secret from the person we’ve just begun dating. Nonetheless, once you establish a relationship with them, sharing a weird hobby or habit becomes much easier.

As an example, I wouldn’t be in a rush to tell my new date that I own a pet snake, as I think this would be a deal-breaker before even getting started. However, you won’t be able to get away with it for much longer, especially if you invite them over on the third date!

So, does the third date rule still exist?

Well, now you know why waiting to engage in lovemaking is better, and you also know what can cause feelings of pleasure and infatuation for both genders. But, it’s not every day you get to connect with someone on an emotional level before the clothes come off.

Ultimately, it comes down to the five love languages and what you're both looking for from dating.

For instance, if you’re just looking for quick flings and some “fun”, then the third date rule might slow your pace down.

On the flip side, if you want something more serious, then the third date rule will not only help you build bridges, but will also count as an indicator as to whether you are well-suited for each other.