Online dating: How to get noticed 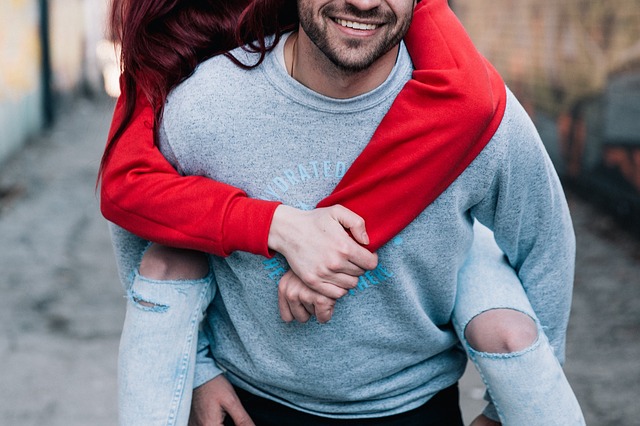 A beautiful face, a glamorous smile and engaging in sports are some of the features that definitely attract the opposite sex in both real life and online.

But a new American survey reveals the 'ace in the sleeve' of men and women that makes them win massive clicks on their profiles in dating networks.

About 1,200 bachelors (61% of women and 39% of men) who have registered on dating websites, have completed a questionnaire asking how they think their pet affects their love life. 35% of women and 26% of men said they are more attracted to someone if they have a pet.

The survey also revealed that men know that the pet is a significant 'trump' and seem to be exploiting it. According to a study published in the Anthrozoös review, dogs are often a 'social tool' that help people come closer with the opposite sex.

Most of the women who participated in the study said they would like to date a man who loves animals. For a lot of women, the love for animals is an indication that a man is loving, so he will become a good companion.